We take bookings for festivals and work in schools and exhibition spaces. We also facilitate residencies in art galleries and development in communities. ​ If you like what we do and want to collaborate with us, we're ready to work with you. Let us know about your idea and we can come up with the right package for you. Our experienced team offers a broad range of services, skills and knowledge in the following areas:
‍
FESTIVALS AND EVENTS​: Brick Project facilitate the direct experience of creative flow through the medium of painting for all ages at festivals. ​ We can curate a creative space that functions as a drop-in activity and can also deliver workshops to larger scheduled groups, working towards the completion of a Mandala made up from hundreds of individually hand painted pieces.

SCHOOLS: Brick Project work with schools in a range of ways. We can create a Brick Project in a specific area for school leavers, which can either be permanent or reworked annually. We can create Mandalas as an indoor activity that can bring together the work of all age groups. We can teach children how to think creatively and express themselves regardless of skill level or interest in the arts and have vast experience in helping particular children focus and engage. We can link to the curriculum in a number of ways, through the subject matter of the artworks or even the methodology of the lessons we present. We are always happy to help schools with funding applications. Brick Project want to meet the needs of your school, so please contact us using the form below.

GALLERY SPACES AND EXHIBITIONS: Brick Project collaborate with art galleries to curate visitor built collaborative painting installations. Our exhibitions place a value on the empowerment of individuals to express themselves and family participation. Hands on, community developed public art is highly engaging for all generations, giving visitors agency in the public realm. Our projects create a play space culminating in an exhibition built by children and adults that can be displayed as public and political art. As a project develops it's visceral dynamism changes rapidly and encourages repeat visits, encouraging a noticeable sense of hype around a gallery space.

COMMUNITY PROJECTS: ​ Communities are where we began increasing accessibility in public art and we want to continue making small, medium, big and colossal projects worldwide. Brick Project allow public art to authentically channel a community's creative potential. Maybe you know of a site where we could develop an inclusive collaborative painting project? Perhaps you own a building with a big brick wall that is looking a little worse for wear? Perhaps you just want to put on a community event and create a community mandala to commemorate it? If you think Brick Project can help your community, please fill out the form below; we want to collaborate with you.
‍
SO WHO ARE BRICK PROJECT?
‍
Dan Petley: came to art in his early 20s, achieving BA Hons First Degree Hons in Fine Art Practices at Plymouth College of Art (2005-2008). He has been facilitating successful events and projects since 2007 while sustaining a productive freelance output of his own work, which includes making paintings and jewellery. Following work as a support assistant in schools since 2013 he incorporated skills learned while supporting vulnerable young people in democratising art practice, making accessible projects where all participants are invited to progress creatively while developing social skills. These influences formed the foundation of Brick Project. 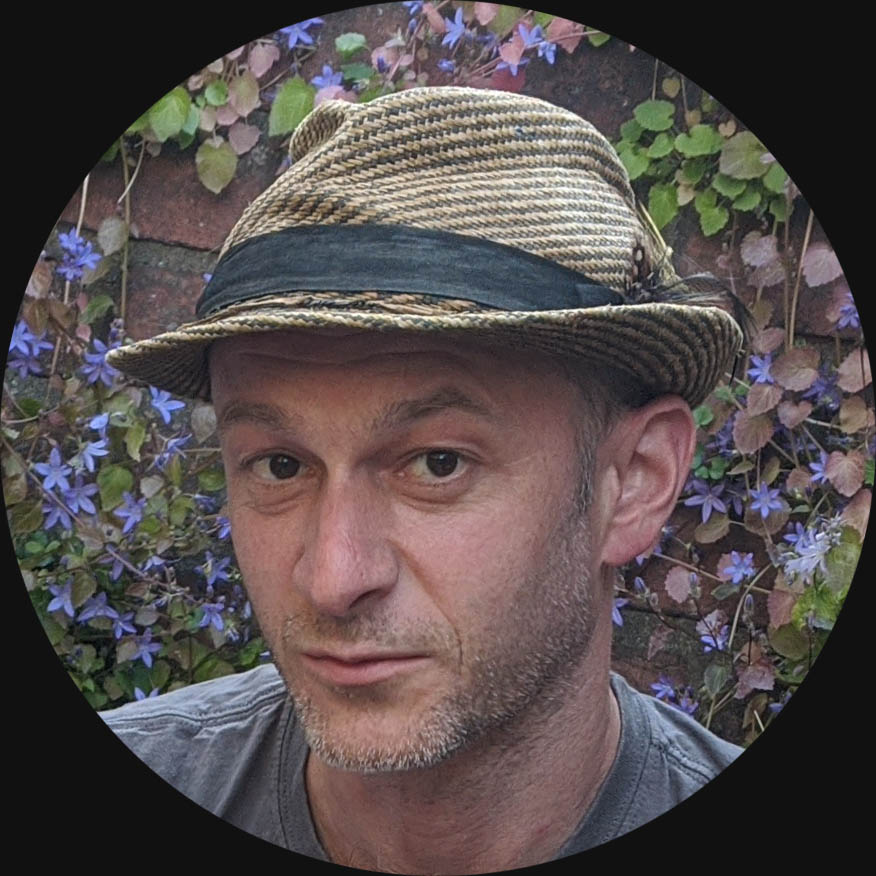 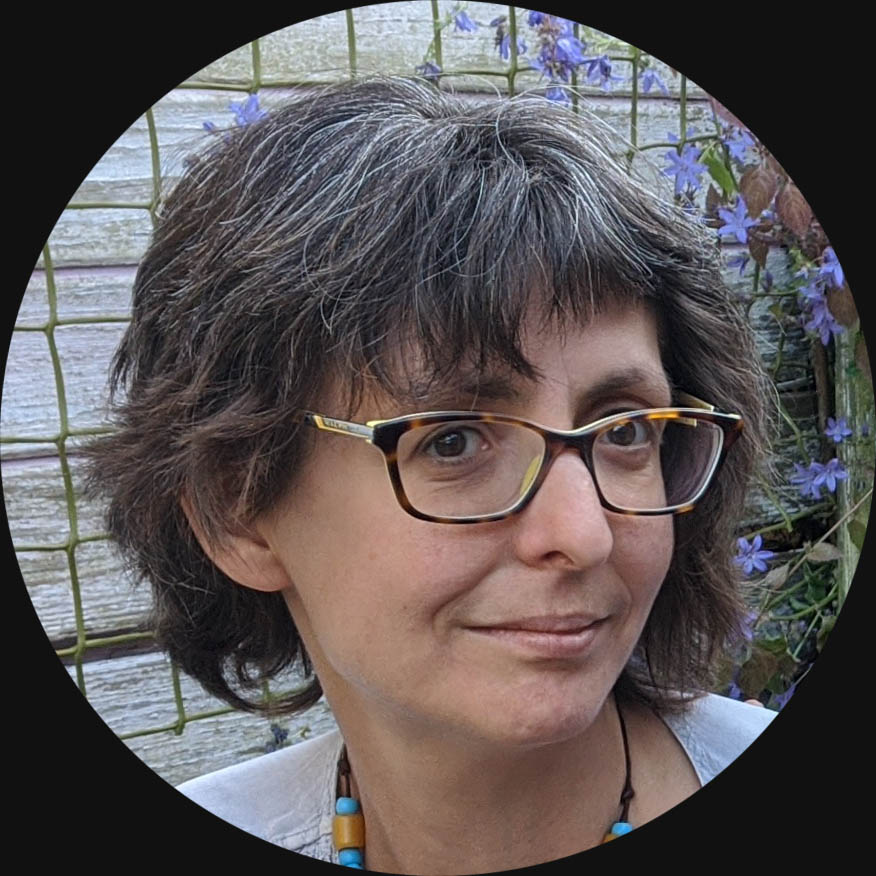 Fraisia Bruist-Papazian: is experienced in working in the arts and events, including roles as Gallery Supervisor, Duty Manager and Box Office Supervisor. Since achieving an M.A in Performance Writing at Dartington College of Arts (2002-2003) after her 2.1 B.A in Drama and Performance Studies at University of Wales, Aberystwyth (1998-2000) she has delivered many successful events while remaining flexible in a wide variety of challenging creative opportunities. Her passion for the arts has led to freelance and voluntary work including performing and devising in theatre company Sedated By A Brick. Fraisia has been involved with Brick Project since September 2019.

David Gould: is a landscape archaeologist who obtained a PhD in Archaeology from the universities of Exeter and Bristol specialising in historic rabbit warrens. He has previously worked as a researcher at the department of archaeology at Exeter University, a heritage consultant at Cotswold Archaeology and voluntary education assistant at the SS Great Britain working with Key Stages 1-2 school groups.  He has participated in numerous Brick Project activities and became officially involved as our Heritage Consultant in 2021. He is also currently freelancing as an archaeological illustrator working closely with Exeter Cathedral.

Thank you! Your submission has been received!
Oops! Something went wrong while submitting the form.
If you want to work with Brick Project on something or wish to talk with us for any other reason please use this form to contact us and we'll get back to you asap!