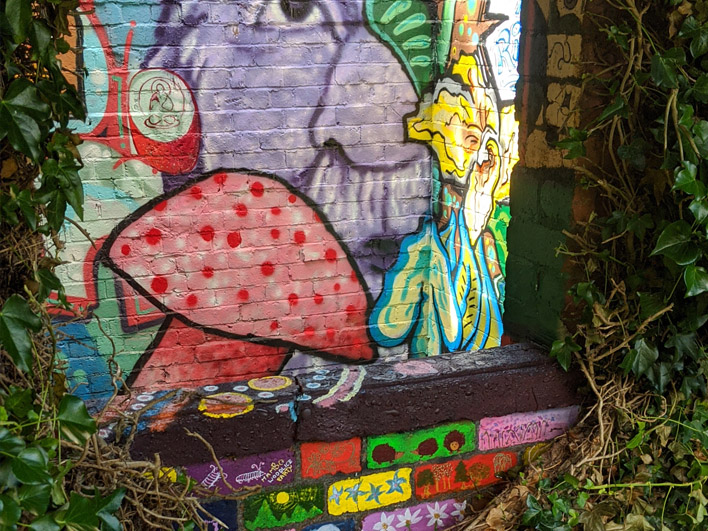 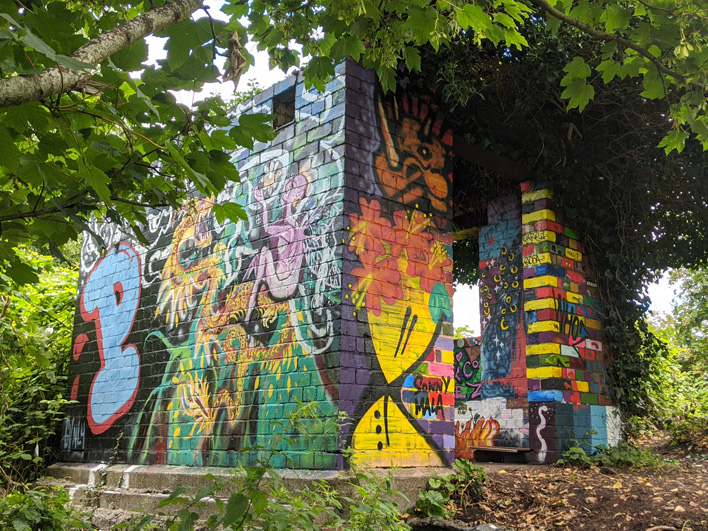 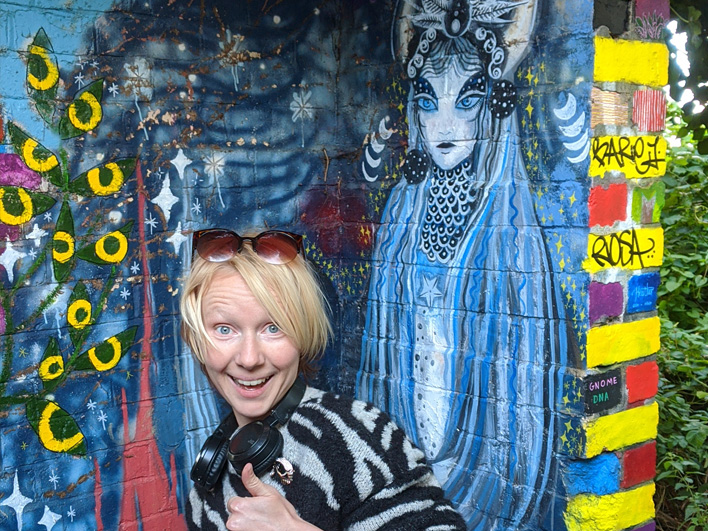 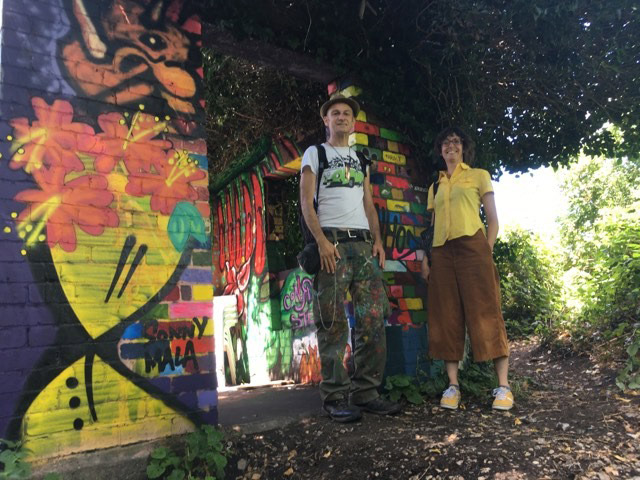 In July 2020 Brick Project safely facilitated and displayed the work of Bristol artists at Moon Temple, a derelict building at Royate Hill Nature Reserve. Following the Covid-19 outbreak we were invited to create new pieces of art at this site by the Friends of Royate Hill Nature Reserve. We were asked to freshen up the building whilst respecting social distancing and lock down measures. We worked with Conrico Steez, Bertram Geezabird, Stella Macarthur 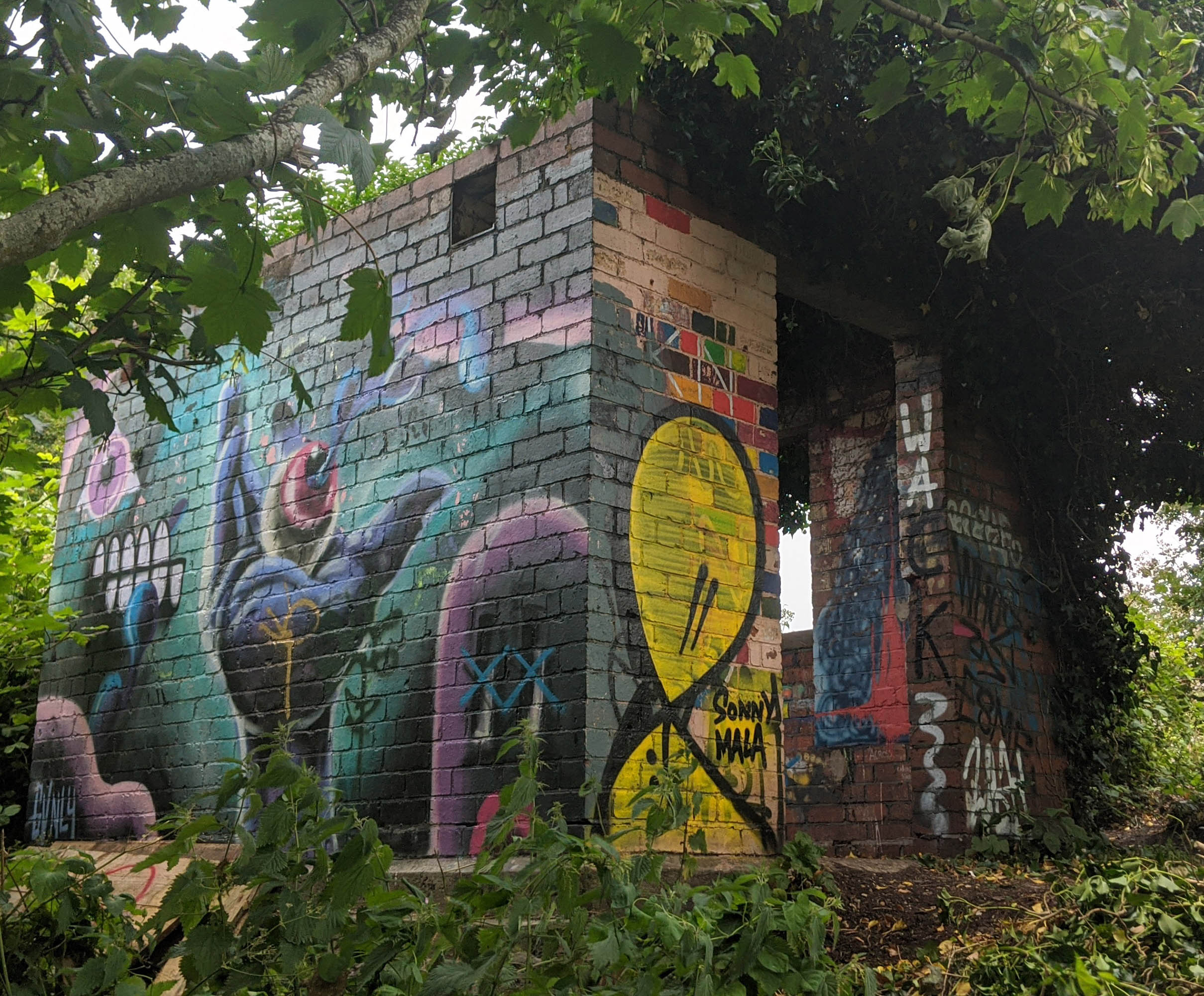 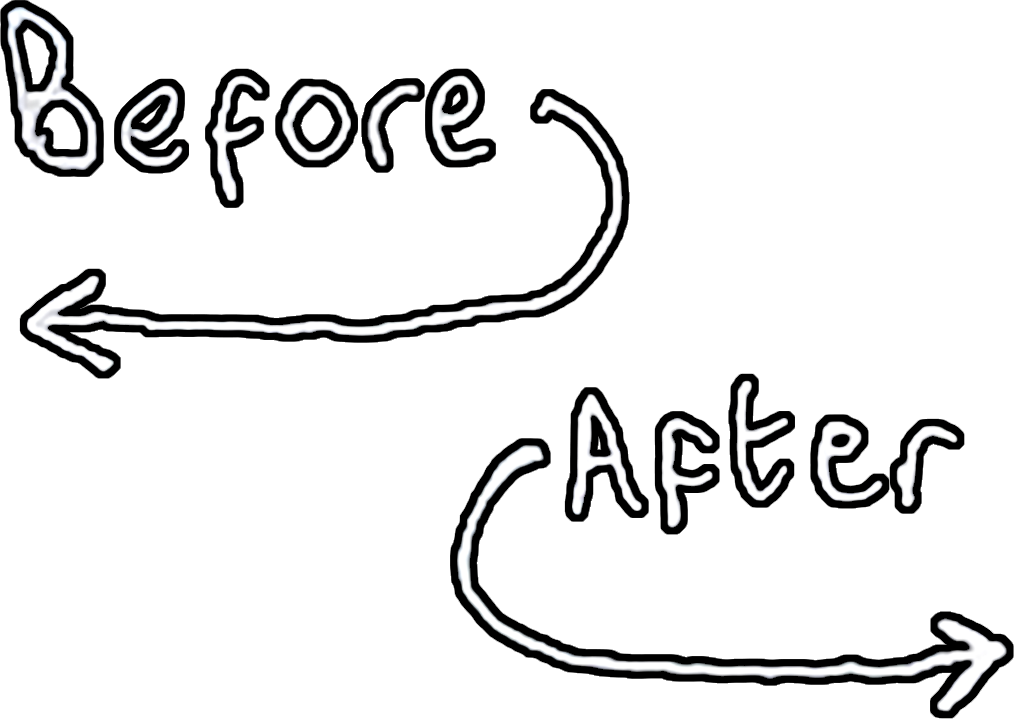 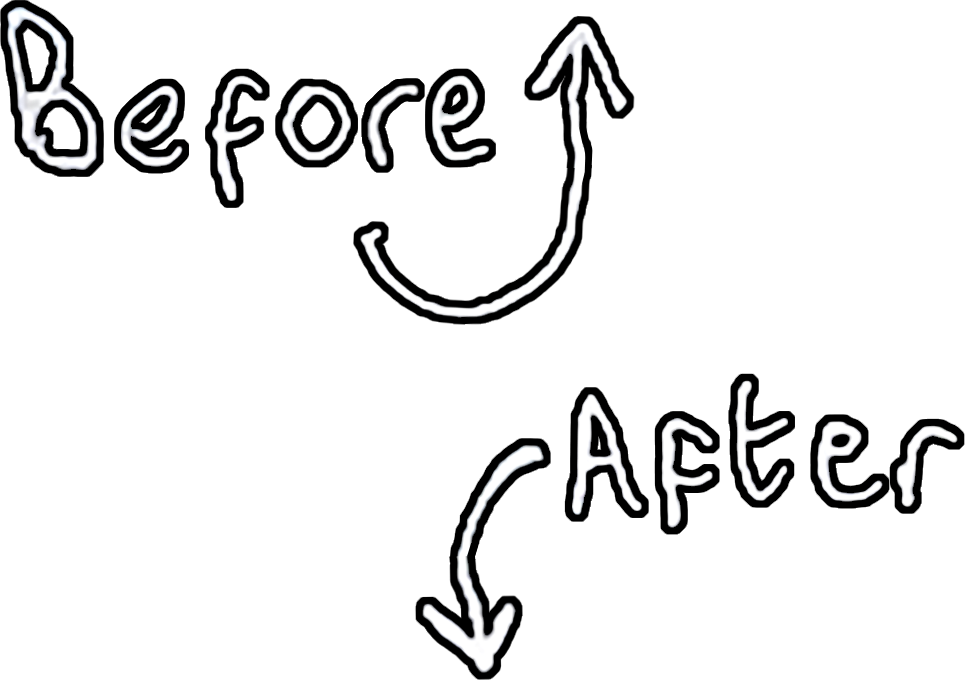 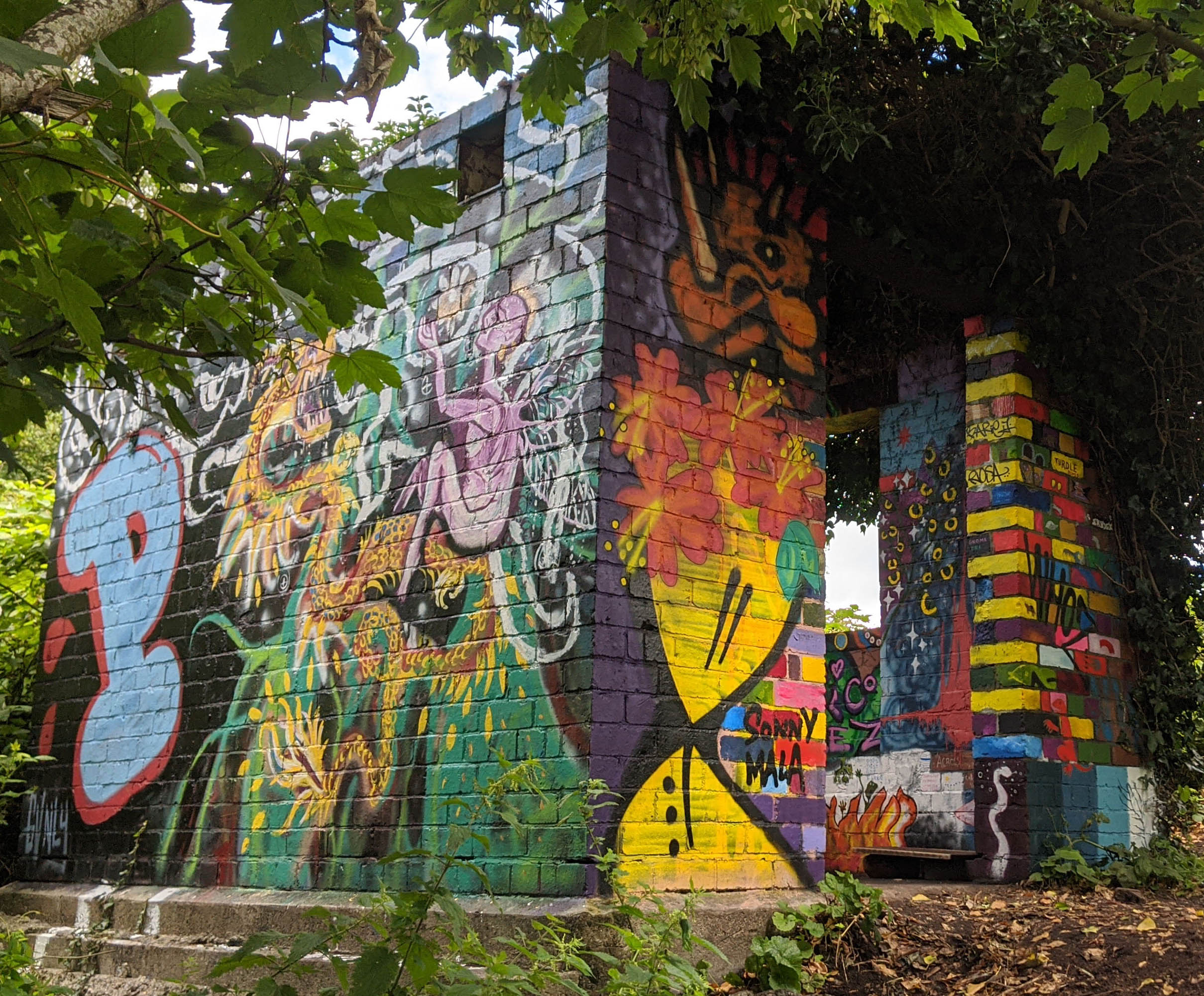 The budget was fulfilled through crowdfunding. We invited local artists who were used to creating work in outdoor spaces to participate by spending one day each producing work at the Moon Temple over a two week period. We worked with Conrico Steez, Bertram Geezabird, Stella Macarthur, Leila, Iman, Samantha (Zam) Davey and David Gould. The site was transformed into a haven of creativity and culture, responding to a theme of ecology and nature. 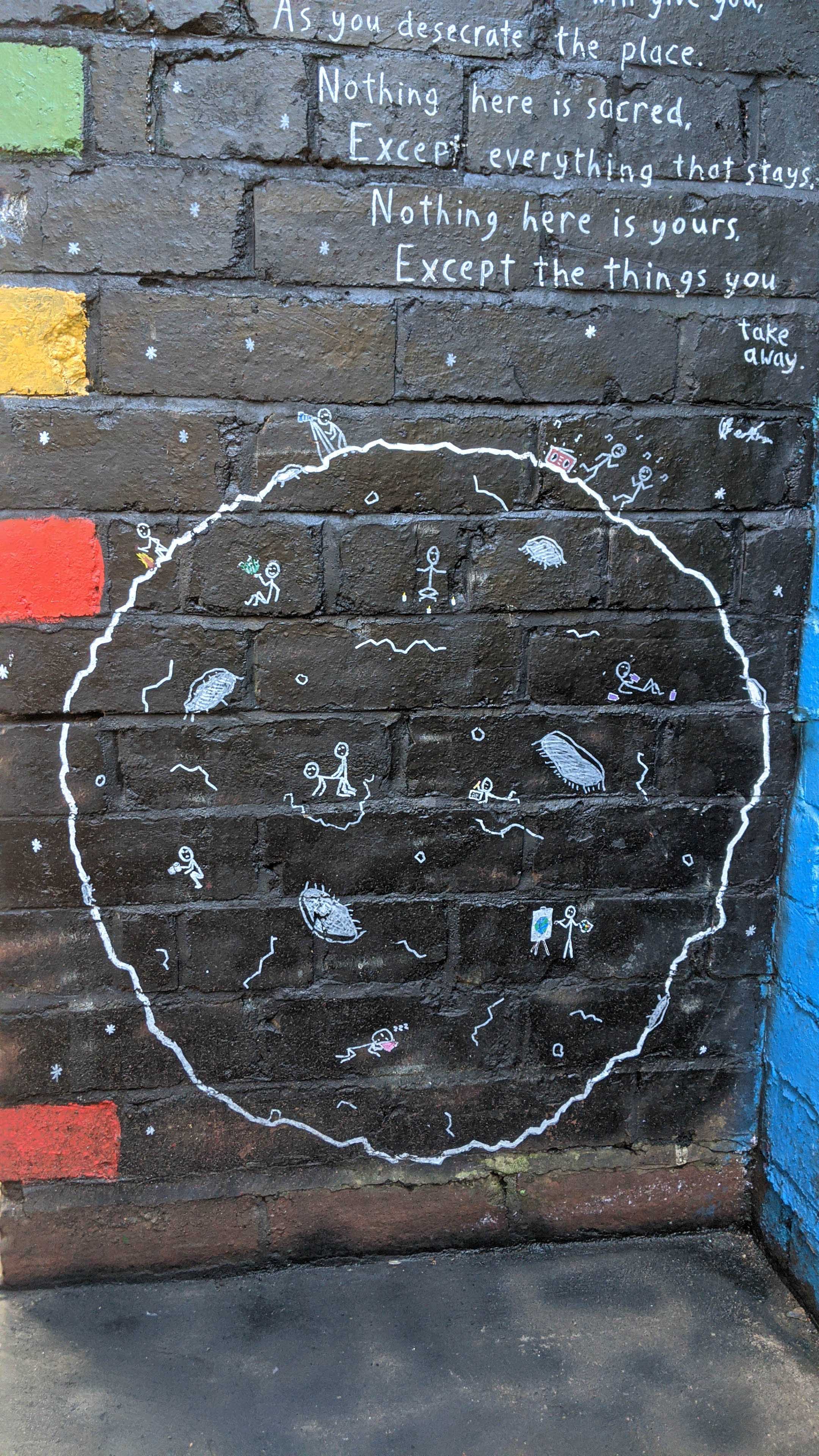 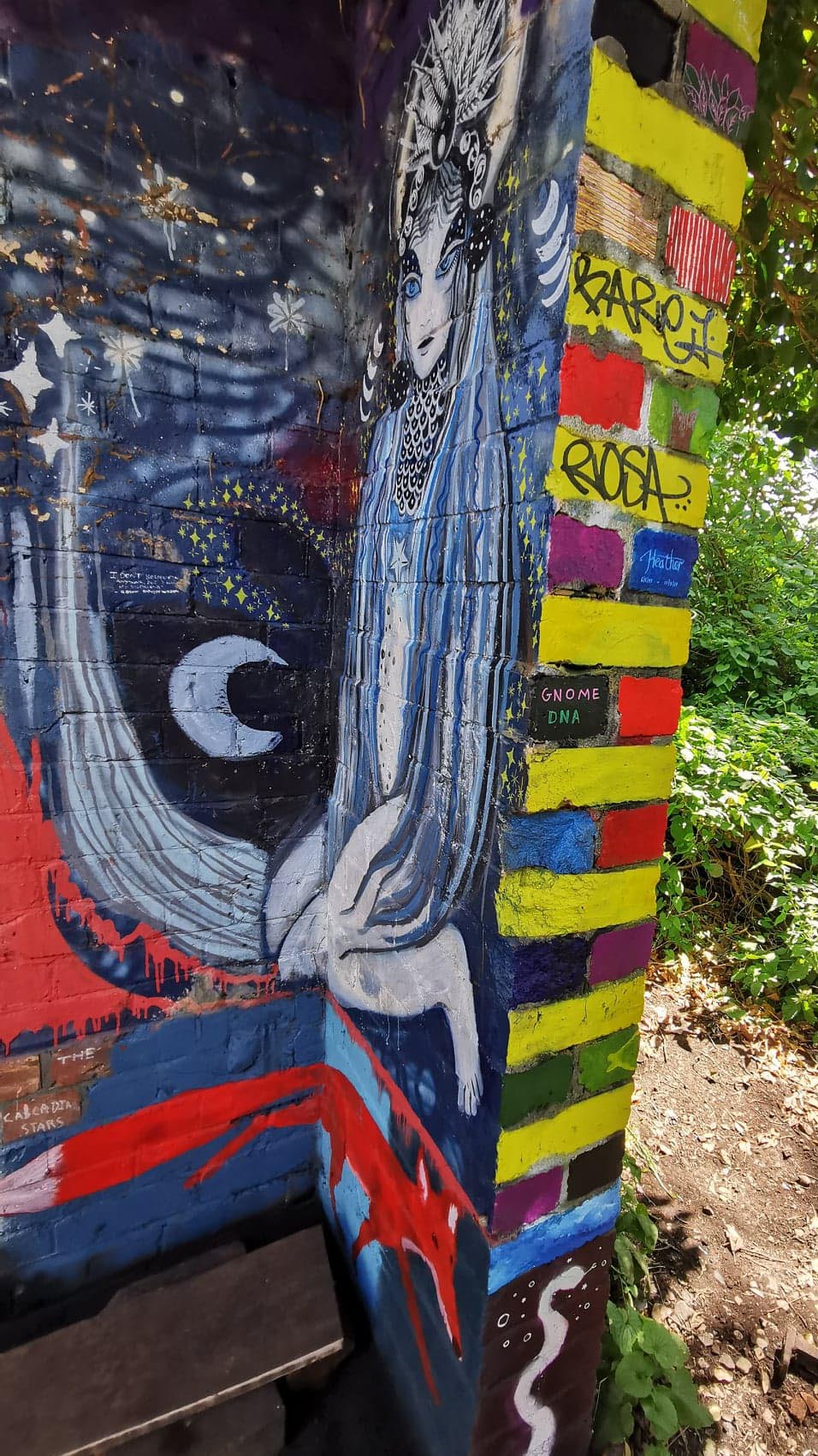 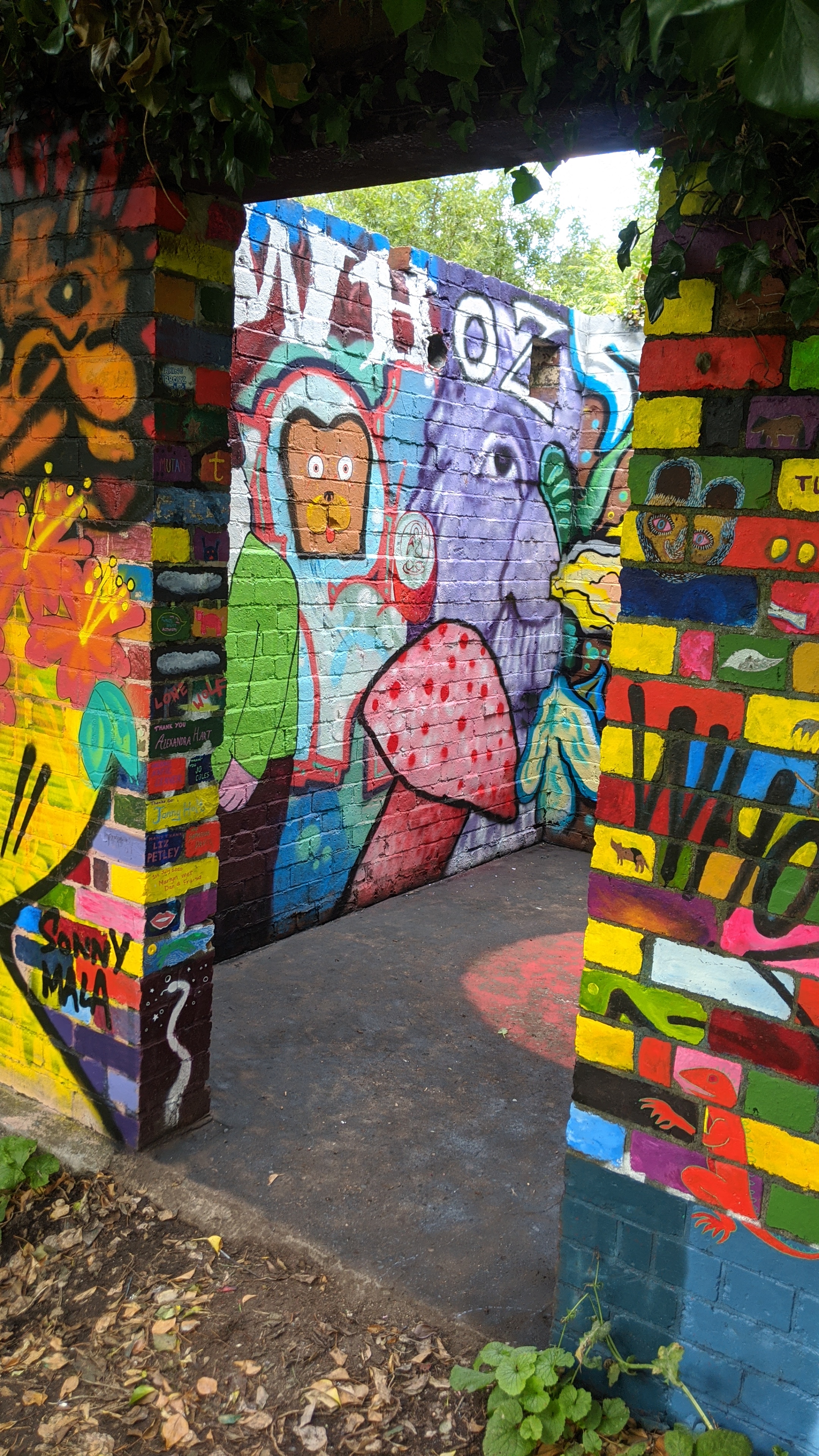 We left a gap of two days between artists to ensure the project followed guidelines to reduce the risk of contagion. The resulting piece will benefit users of the nature reserve by replenishing the area in a way that is socially and ethically responsible during the pandemic. 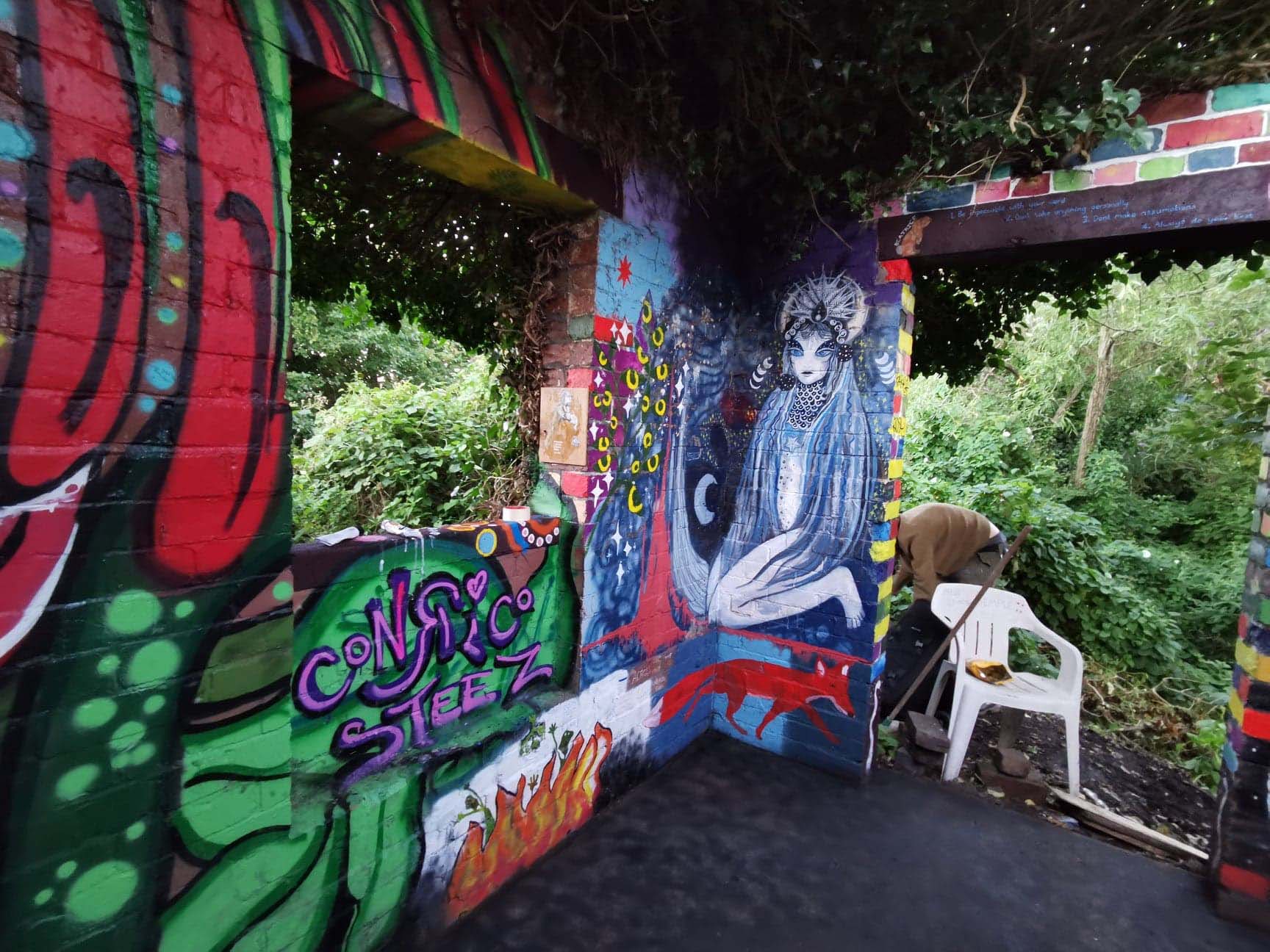 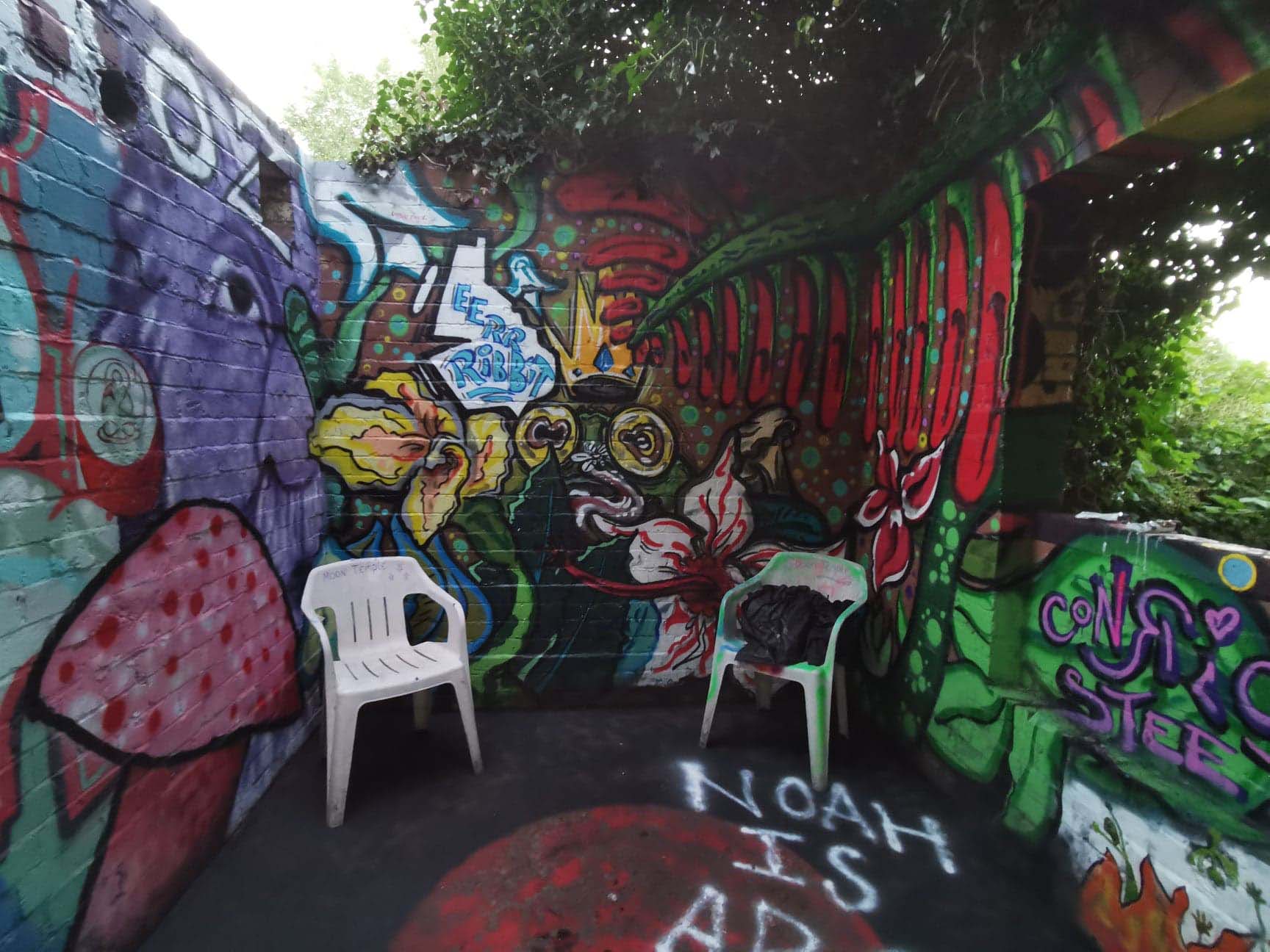 Following the project it has continued to attract more visitors to the reserve and promote community cohesion by encouraging people to invest time in expressing themselves while looking after this building. 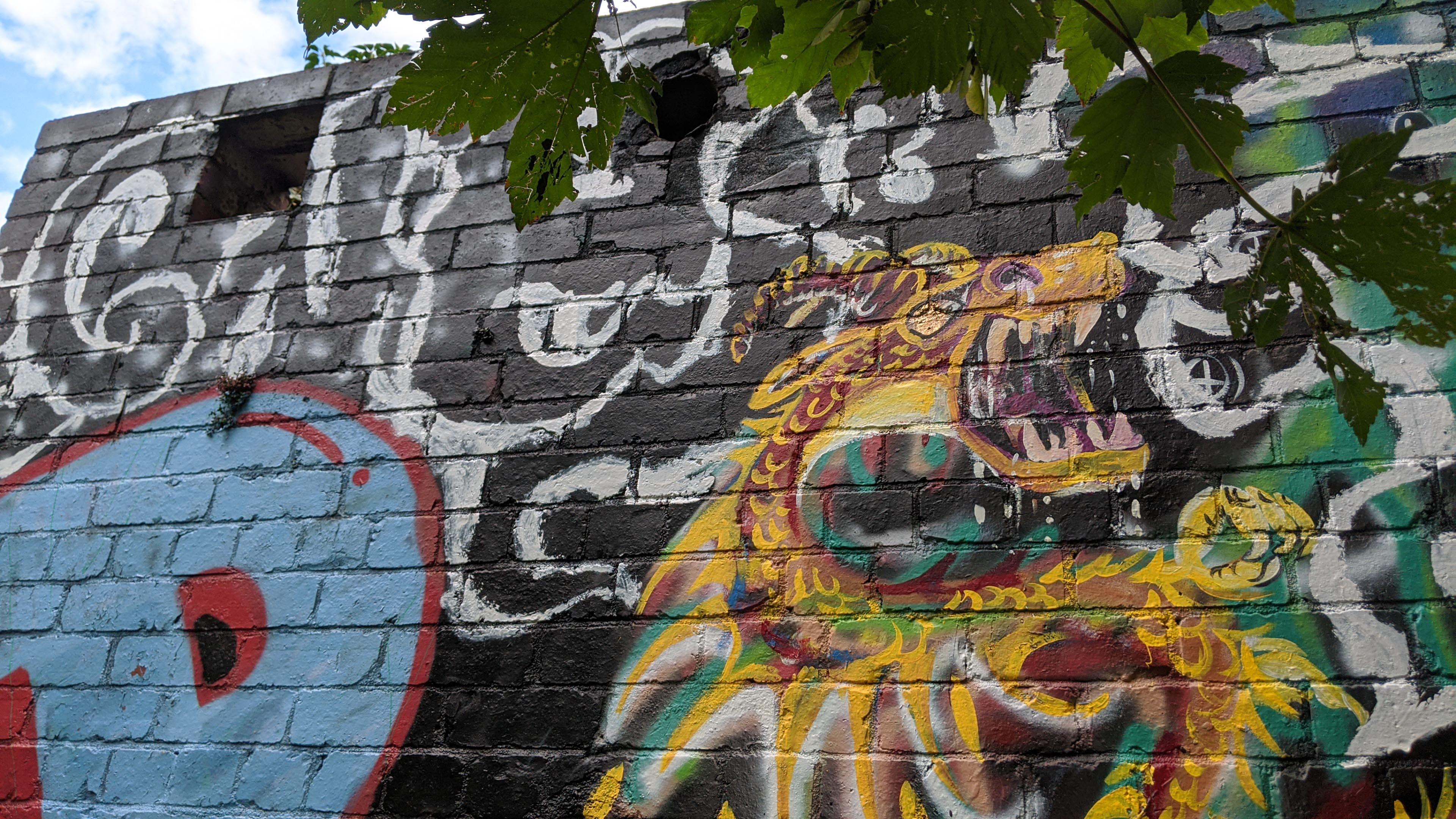 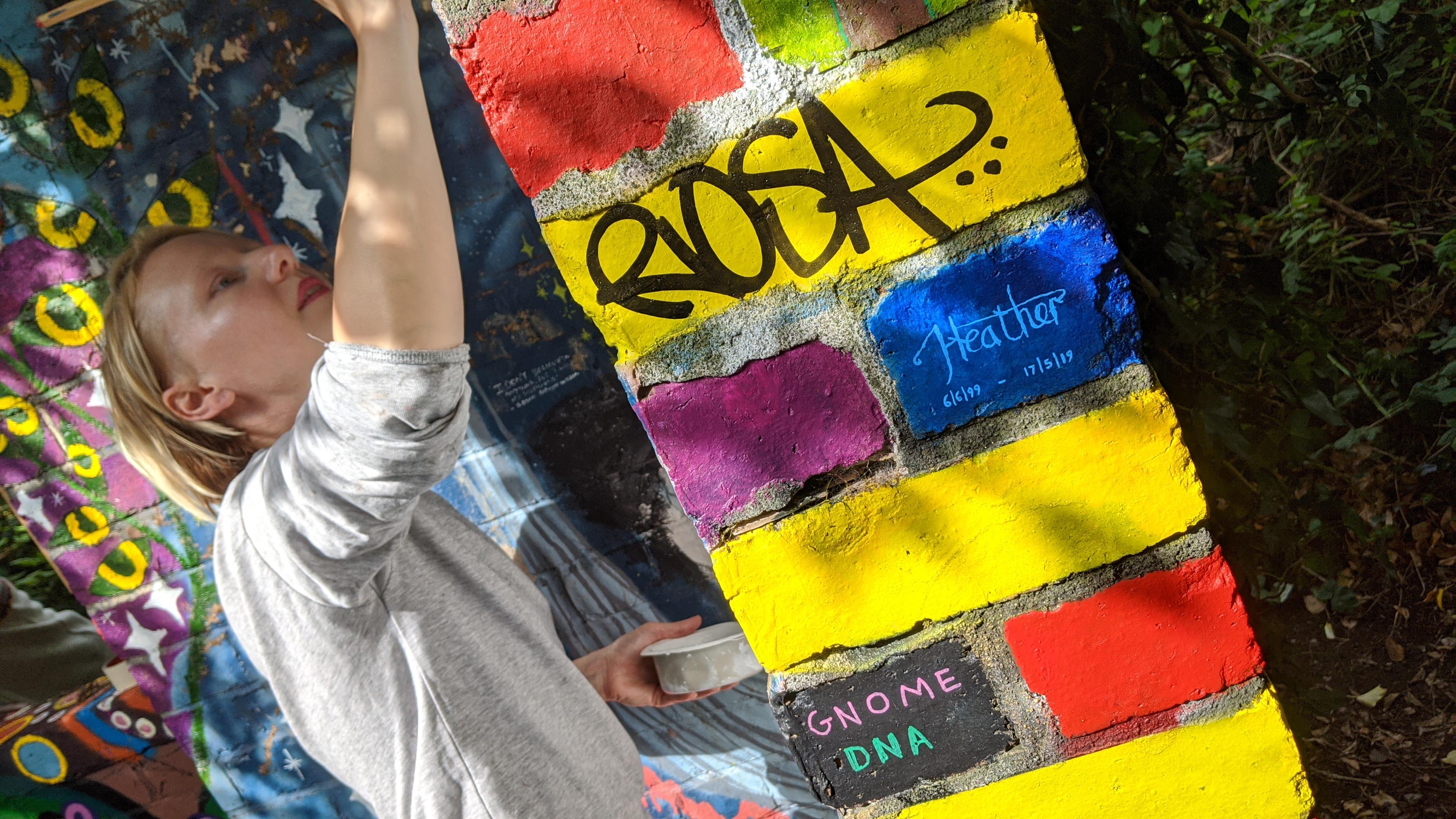 The Moon Temple has been featured in the local press a few times, please follow these links:
The Stunning Transformation of Bristol's Hidden "Temple" by Sophie Grubb
The Bristol Nature Reserve With Goats, Colourful Art and Sculptures by Estel Faffell Roig